We are business partners and best friends of 24 years.

Norma V Rizk was born in Port Au Prince, Haiti of Lebanese decent. The most passionate espresso coffee drinker you will ever meet. She studied Early Childhood Education with a concentration in Special Education in Puerto Rico, where she learned English and Spanish. Her native languages are French and Creole. After receiving her degree she moved to Miami where she enJOYed Life for 17+ years. In Miami she established and operated Tots R Us Christian Preschool and ten years later bought her second early childhood program, A+ Child's Galaxy in partnership with Raquenel.

Raquenel Guajardo-Toranzo was born in Laredo, Texas of Mexican decent. She received her BFA in Spanish (linguistics), along with concentration studies in Music Composition and Business Administration. She has been a homeschool mom (back in the day), a Worship Leader and song writer and an avid entrepreneur, among quite a few other things. After living a decade in Miami, Life brought her back to San Antonio. Norma also made the move.

A private school program, Thomas Jefferson Schoolhouse, was opened in 2010.  Norma led the program with curriculum design and implementation while Raquenel served as Administrator. It closed its doors in 2016 after Raquenel got shingles and kept a long-lasting sensitivity to sound.

Together they started investing in real estate in 2007 and never stopped. They have bought foreclosures, MLS listings and directly from owners through simple word of mouth. Whether it is that they buy to fix, hold and rent, or they buy to fix and flip, there is a constant. They truly enJOY the process of adding Beauty to any and all properties they acquire to give them a HVNLY (heavenly) transformation.

Norma and Raquenel can be found "hands-on" at any one of the job sites they might be working on, drinking some espresso because Norma packs some to take never leaving home without it or simply enJOYing Life. 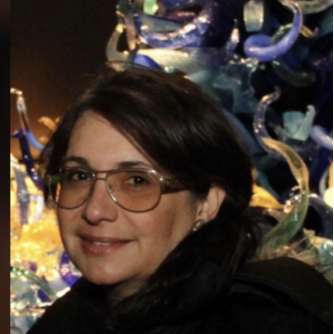 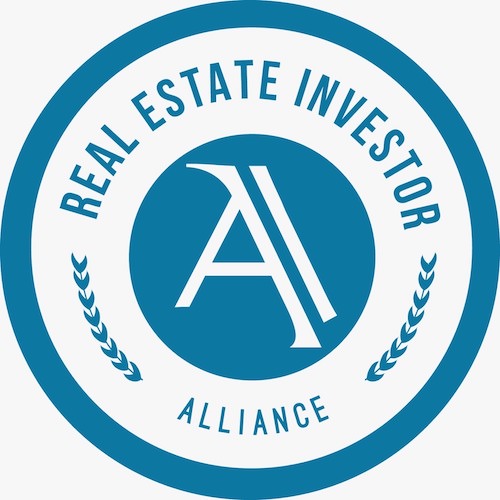